Your browser is not supported. Please update it.
Home page
Telephone 01159 333 000
Website by GolfWorking

Radcliffe-on-Trent Golf Club lies within easy reach of the village and has attractive views over the Vale of Belvior with the castle itself on the horizon. In 1903 several sportsmen applied to Lord Manvers, the local land owner, and he provided them with around 40 acres of land, on lease, at very favourable terms. Consequently, the Manvers Coat of Arms was adopted by the Club on its formation in 1909.

A nine-hole course was laid out by Tom Williamson who, together with Harry Vardon, participated in the opening exhibition match played on the 9th October 1909 and watched by almost two hundred people. Harry Vardon is best remembered for his introduction of the now world famous “Vardon” grip currently used by many players throughout the world.

The land was subsequently purchased in February 1920, followed by a further 50 acres in 1924, allowing for the construction of another 9 holes. The new 18-hole course was formally opened in June 1925 with an exhibition match between Harry Vardon and Tom Williamson against C. A. Whitcombe and our Club Professional, George Carlin, finishing “all square”. 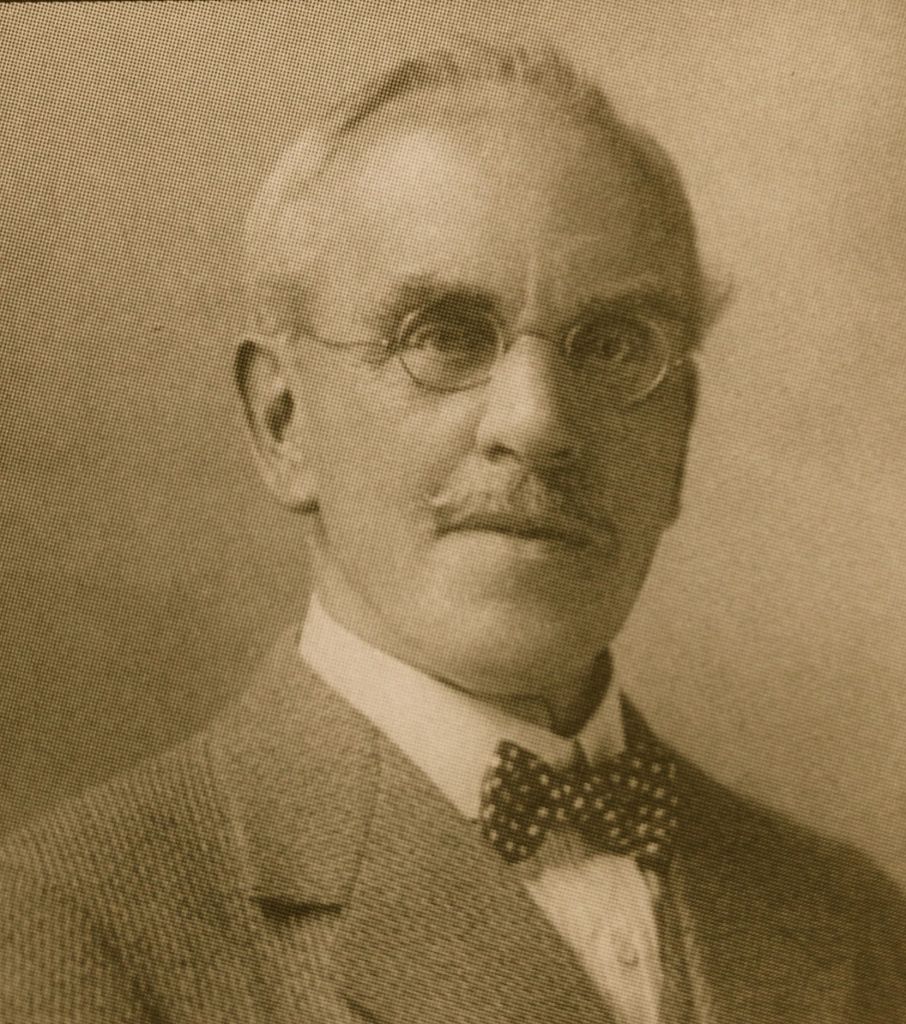 In 1966 more land was acquired by the side of Dewberry Lane but, unfortunately, the Club lost their clubhouse and 21 acres of land in 1972 following the County Council’s decision to re-route and widen the A52. However an exchange of land was arranged and 30 acres were gained. Frank Pennick, the Golf Course Architect, was commissioned to relay the course and he created a number of new holes whilst the present clubhouse was built, eventually opening on the 17th July 1972. Since that time the Club has planted hundreds of trees on the course and continues that policy to this day.

In 1982 the Club held a Junior Open Tournament which became the prestigious McGregor Trophy. The tournament affords aspiring young golfers their first opportunity to experience the thrill of playing a 72 hole competition. Many former competitors have gone on to achieve recognition as top international players within both amateur and professional ranks, including Lee Westwood, Justin Rose, Graeme Storm and Edoardo Molinari.

In 1993 the McGregor was adopted by the English Golf Union and is now known as the English Boys Under 16 Open Championship and recognised to be the leading strokeplay event for players under the age of sixteen. In 1998 the EGU agreed to rotate the competition around the country in line with all other major competitions. Consequently, the event was last held at Radcliffe in its Centenary year, 2009, and again in 2014 but is delighted that it will return again 2019.